If you’ve ever seen the TV show 30 Rock, you might have heard Liz Lemon’s famous line, “Shut it down. That’s a deal breaker!” For those of you that haven’t seen it, the star of the show (Tina Fey) finds herself getting famous for laying down the law in the dating world in regards to deal breakers.

So, What is a Relationship Deal Breaker?

A relationship deal breaker is something that you decide will disqualify a potential dating candidate no matter how awesome-sauce they are.

If you met a guy or a girl that was perfect in every which way possible, but they hated kids, you’d kick them to the curb because your deal breakers are not things you are willing to compromise…or at least you shouldn’t be.

The first thing you need to be aware of when introducing relationship deal breakers into your dating life is the fact there are two types – healthy and unhealthy.

Healthy deal breakers are ones that are truly helping you find someone better for you. They’re productive to the dating search process and do a great job of helping you weed out the duds. Examples of positive deal breakers we’ve heard before might be people who smoke, people without life goals, people who don’t want kids, people that work in a certain field, people that don’t have the same religious views as you, etc.

So, what about unhealthy deal breakers? Well, unhealthy relationship deal breakers are things that might be excluding people from your dating search who are great candidates. For example, if you for some reason decide that you won’t date someone who eats breakfast…that’s an unhealthy deal breaker. Or maybe you refuse to date people with blonde hair? These are deal breakers that really aren’t that healthy or conducive to you finding someone special.

Sure, it’s okay to be picky and have preferences, but you shouldn’t refuse to date a perfect person just because you don’t like the color of their hair. If it’s so off-putting that you can’t bare to look at them, then fine. Although, if that really is the case, we have a few more things we need to talk about.

How Deal Breakers Should be Used in Your Dating Life

This brings up the question of what is the right and wrong ways to use relationship deal breakers in your dating life. First, you need to make sure that you 100% know what your deal breakers are and what is simply a preference. This is probably going to require some self-reflection time and being honest with yourself.

Once you figure out what your healthy deal breakers are, we recommend that you write them down, so you never forget what is on the list. The next step becomes the hard one. You have to be disciplined enough to stick to your deal breakers. If you meet what you think is the perfect person but they don’t match one of your deal-breaking criteria, you need to run the other way. Don’t waste any time “trying to make it work.” Deal breakers are things that will not get better, and you need to stick to your guns.

No matter how perfect someone might seem, remember that they really aren’t that perfect for you. There is someone out there that is just as “perfect” and also doesn’t upset any of your deal-breaking criteria. Remember, it’s called a deal breaker for a reason.

Where people struggle is that they allow themselves to waiver if they meet someone that doesn’t check all of the necessary boxes. If you’re online dating, we recommend that you take full advantage of the search functions the sites offer. Most common relationship deal breakers are things that you can filter people out with. Doing this from day one will ensure that you don’t start falling for someone that it will never work out with.

The bottom line here is that you need to understand the importance of deal breakers, know what your personal deal breakers are, and then stick to your guns regardless of how cute, pretty, or seemingly perfect a potential dating match might seem. Deal breakers can keep you from going down a rabbit hole that ends with pain and suffering. 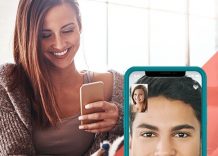 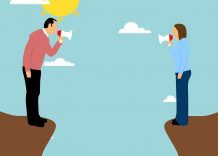 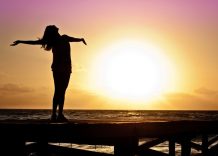 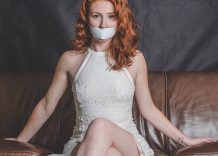 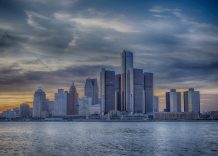 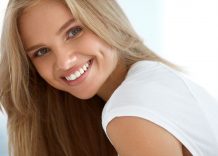