One of the most popular ways to commemorate wedding anniversary and relationship milestones is by exchanging gifts. Whether you’re celebrating with your spouse, attending a gathering for friends or family, or you just want to commemorate the anniversary in a special way, gifts are a great way to do just that.

But how do you find the best wedding anniversary gift? How do you know that what you’re getting is the perfect option?

If you’re ready to start shopping and gift-giving like a professional, scroll down and let’s get started! 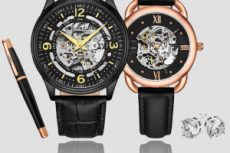 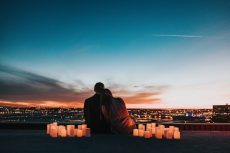 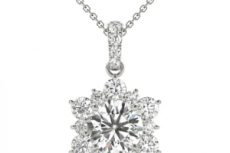 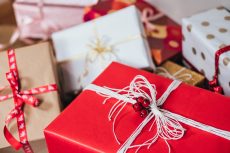 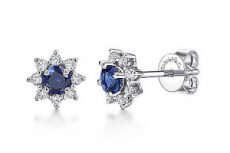 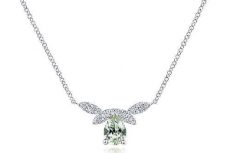 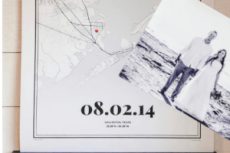 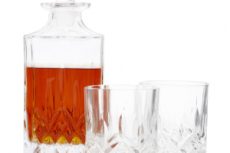 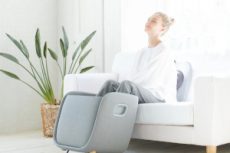 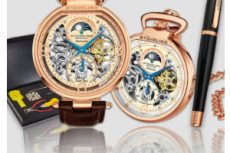 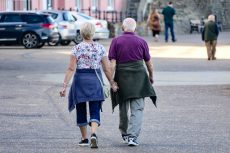 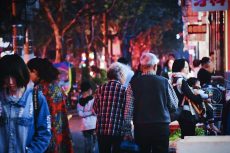 All Anniversaries Gift Guides by Year

Below, you’ll find links to our guides on wedding anniversaries and relationship milestones broken down by the year. Each guide not only covers the celebration for marriages and relationships, but it also has some incredible gift guides to help commemorate the occasion.

What Makes a Great Anniversary Gift

Here’s the good news. It’s not a wild goose chase where you’re just guessing. The best wedding anniversary gifts have a lot of the same traits. In the next few sections, we’re going to outline exactly what makes a great gift truly great. No matter if you’re buying a gift for him, for her, for your parents, for friends, or for coworkers, the traits of the greats are the same.

Before you run out and start engraving everything under the sun, no, that’s not what we’re talking about here. Yes personalized wedding gifts are great, but what we are talking about here are gifts that are personal. The best gifts are ones that are carefully selected with the receiver in mind. You might think a gift is awesome but if it’s not something the receiver is going to want, it’s going to miss the mark.

Here are a few questions you can ask yourself to make sure the anniversary gift you selected hits the mark.

It’s In the Budget

Whether you’re looking for the best wedding anniversary gift for your husband or wife or for friends and family, budget matters. We aren’t saying you should go out trying to get the cheapest thing possible, but you should get something that fits within your budget.

Reaching relationship milestones is about a lot of things, and one of those things is fiscal responsibility. If you get an awesome gift but it sets you back as a family or a couple, that’s not a smart move. Make sure your selection matches up well with your budget.

If you do want to get something a little more expensive, start saving earlier. Or if your anniversary is right around the corner, get something less expensive this year and put the money you saved aside for next year’s anniversary date.

Alright, let’s get real here for a second. If you’re purchasing an anniversary gift for your spouse, the chances are really good that you know what they are okay with and what they aren’t. You know if joke gifts work, you know if intimate gifts are appreciated, and you know what’s most important to them.

When it comes to buying things for someone else, though, you may need to be a little bit more intentional with your thought process. For example, a sexy negligée might be a great wedding anniversary gift for your wife but it’s not a great idea for your friend, family member, or coworker. Additionally gag gifts might not land as well as you might want them to.

It’s In the Realm – Appropriateness Continued

There’s one other thing we want to mention when getting a gift for an anniversary, and it ties together appropriateness and budget.

Should I Buy an Anniversary Gift?

This is an incredibly popular question, especially as it pertains to people other than your husband, wife, girlfriend, or boyfriend.

Here’s the bottom line upfront. You’re never obligated to do anything you don’t want to do, which includes purchasing an anniversary gift. That being said, you may find yourself in some awkward situations depending on who the gift might be for and a few other factors.

Let’s analyze this all now and get you a definitive answer.

Should I buy an anniversary gift for my husband?

Stereotypically, men tend to care a bit less about commemorating major relationship milestones. However, that’s a stereotype and is certainly not true of all men. In most cases, we recommend getting some sort of gift for your husband for every anniversary. Yes, we mean every year. This also applies to guys you know who aren’t big on the milestone celebrating because they’re probably going to get you something, so it could feel awkward if you get to the day emptyhanded.

Here are a few things to consider:

Should I buy an anniversary gift for my wife?

Women tend to take anniversary and love celebrations way more seriously. What this means for you husbands out there is that yes, you should get your wife something on every anniversary. It’s that simple.

Here are a few other things to consider:

Should I buy an anniversary gift for my parents?

This one gets a little more complex because it’s going to depend on your relationship with your parents and how your family likes to do gifts. We aren’t going to be able to give you an across the board answer, but we can give you some things to consider to help you make the decision a little easier.

Should I buy an anniversary gift for my friends?

This is one we feel is a lot easier to answer. The answer generally is no, you don’t really do anything to celebrate your friends anniversaries other than telling them congrats.

There are two caveats we want to discuss, though.

Two—if they throw some sort of an anniversary party or get together, you may want to consider getting them at least a card.

If you’re unsure about the gift side of things and don’t want to look odd showing up with something or without something, just ask. Hey, we’re excited to come celebrate with you. Is this something people are doing gifts for or just a get together to celebrate? That easy 🙂